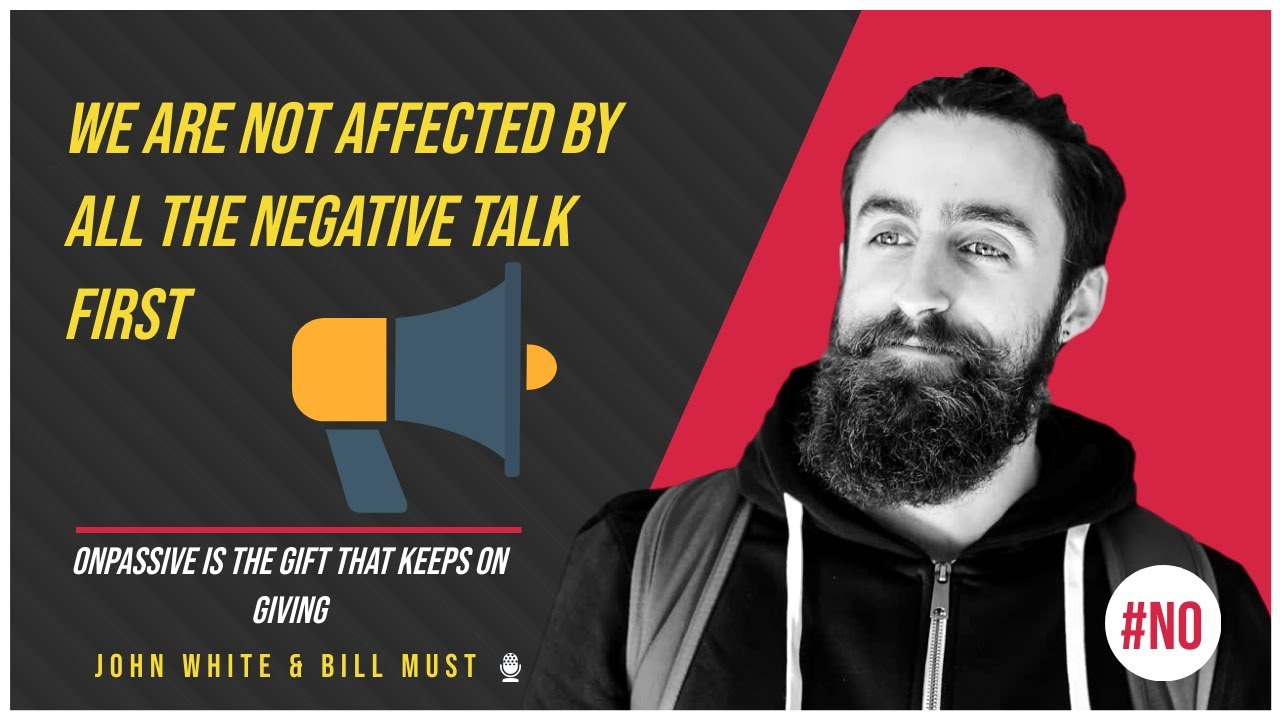 #ONPASSIVE #GoFounders #AshMufareh
Hello, my brothers and sisters in OnPassive! We are eyewitnesses to an extraordinary Event: OnPassive is rewriting history and if we were not here to see it happening; people would say that we are making this up. Why would a company want to share its wealth with people it has never seen! Owners of Giant Tech companies are in disbelief! Nothing like OnPassive has ever been attempted! Those companies are in a panic state; because they know what is about to happen! Their companies are in mortal danger! When this great earthquake called OnPassive hits their businesses; they are going to be devastated! OnPassive has all companies online and offline scared out of their wits! We as Founders have a bird’s eye view of what is happening and we are overjoyed to be in this position that was handed to us by Mr. Ash Mufareh! We have not waited to see if OnPassive is real. We know without any doubt that OnPassive is real. Look at the products being release so far! We are not affected by all the negative talk that is online about OnPassive! Who do you think is causing all the negative talk? None other than the competitors of other companies trying with all their might: To stop OnPassive from opening its doors to the world! When ordinary people turn down being a member of OnPassive as a founder: You wonder why? OnPassive is a No Brainer! This Founder’s position will be gone when OnPassive opens to the world! There will not be anyone getting on the bandwagon of OnPassive as a Founder! They would have lost out on the greatest opportunity ever extended to people like us! Yes we Founders are part of the Greatest Metamorphosis ever to happen in the business world; and OnPassive is poised to get the job done! Thank you Mr. Ash Mufareh for not forgetting our Women in OnPassive and in the world! We love them so much! We could not live without them; and you are honoring these precious women shows where your heart is with the O- Women platform in OnPassive!.
OnPassive is the gift that keeps on Giving.