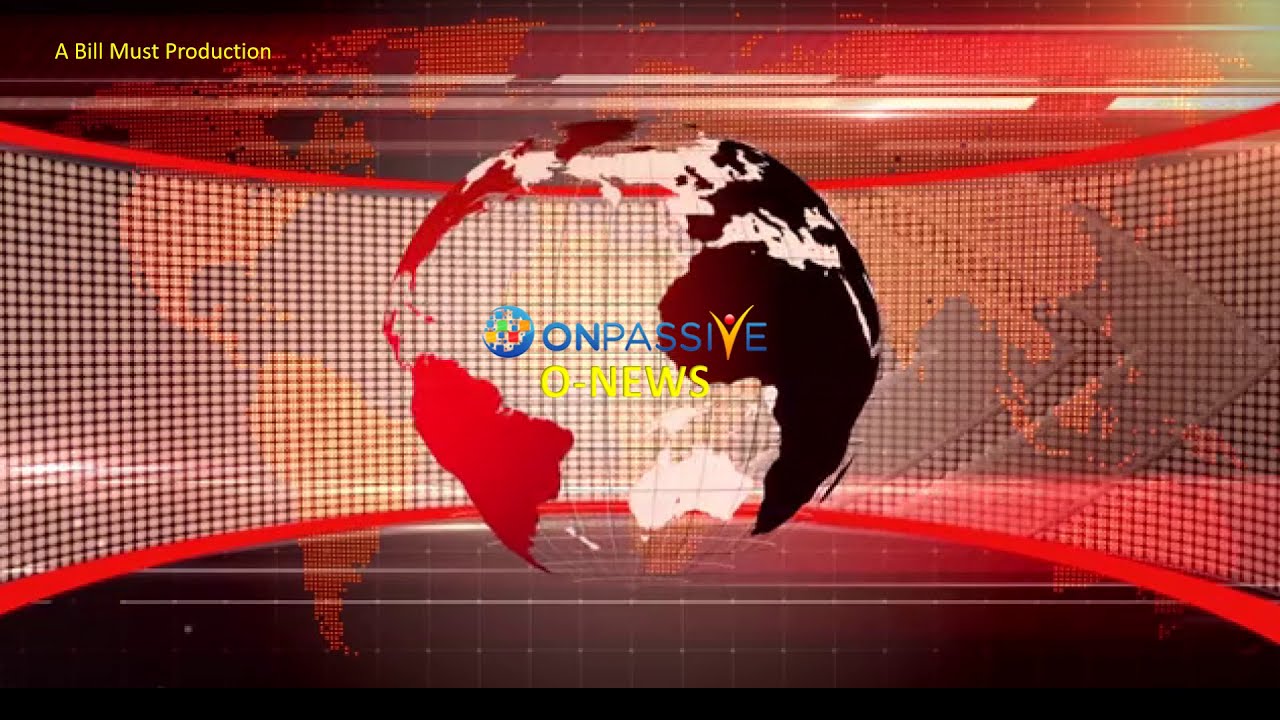 #ONPASSIVE #GoFounders #AshMufareh
1888 Press Release an online press release platform has covered the news of the launch of O-Cademy as well as the re-launch of the website. The article says that O-Cademy comes with an in-built face recognition system for authentication and is equipped with a multi-lingual feature that lets you learn or teach from any part of the world.

Slashdot a social news website has covered the launch news of O-Cademy by ONPASSIVE an AI based tech company based in Hyderabad. The article says that O-Cademy offers a unique and highly adaptable platform that allows category wise filtration of courses as per the user’s choice.

India Press Release an online PR solution platform has covered the news of the launch of O-Cademy by ONPASSIVE. The article says that the platform would bring both students and tutors together and help them to explore their opportunities in the education field.

PRLOG an online Press Release Distributor has published the news of the launch of O-Cademy by ONPASSIVE. The article says that the platform empowers students and tutors to have a unified access to a world of resources. It also said that the company has re-launched its website and made it more user-friendly.