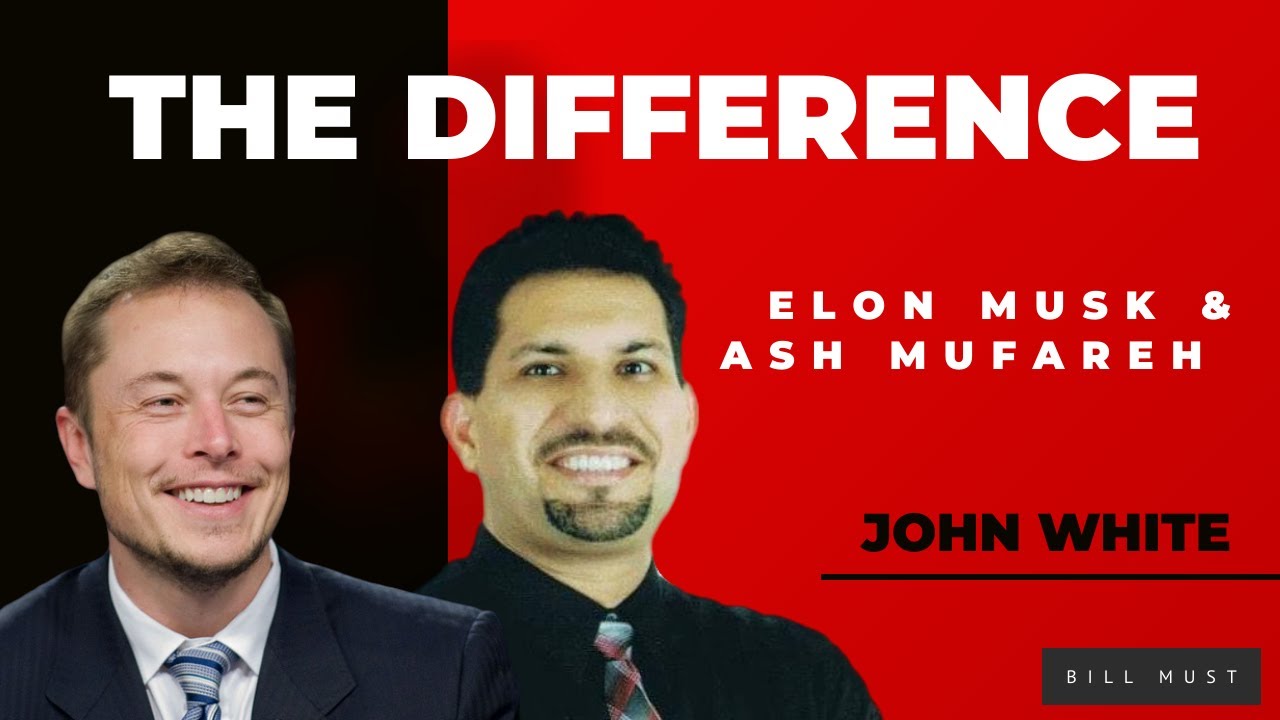 #ONPASSIVE #GoFounders #BillMust
I viewed a totally captivating video of Elon Musk! The drive; the dedication; the never give up attitude; the do it or die! He was all in on his dream, The sleepless nights; the people saying what he was doing could never be successful: But he believed in what he was doing, and he didn’t let anyone stop him from reaching his dream and vision! He mentioned about being a part of humanity. His goal is to pioneer space travel that people can experience ! He was near failure in all his businesses; but he kept on moving forward! He was able to beat all odds! Now he is one of the wealthiest men on earth! He has made billions of dollars; but how many people around him, other than his family and friends, who he borrowed money from; who helped him gain his fortune; how many became wealthy also?

There is a man with the same drive and brilliance! That man is Mr. Ash Mufareh! As I looked at that video, I said Elon Musk reminded me of someone! That someone is Mr. Mufareh! Think about it! They could be twins! But there is something that is completely different in the two men! The difference is what makes Mr. Mufareh better! Where Elon Musk is consumed with space travel and production of automobiles and alternative energy sources: Which are great: But all those things are inanimate; lifeless things! Mr. Mufareh is interested in uplifting Humanity, but not in a spaceship! He wants to benefit Humanity by helping people improve their lives! Helping the homeless, the hungry, improving the financial lives of Billions of people who badly need help! ONPASSIVE is his baby; and that baby is going to bring joy to Billions! Mr. Mufareh has the compassion and love for people that are missing in other owners of companies like Elon Musk! Mr. Mufareh will share the wealth that ONPASSIVE will generate; with the founders in ONPASSIVE! He and his family could very well be one of the richest families on earth; like Elon Musk and his family: But that is not something that drives or motivates Mr. Mufareh! What motivates him are people: Not things!
————————–
Please ask for permission before using any content created by Bill Must Productions or any content uploaded to this channel, Thank You!